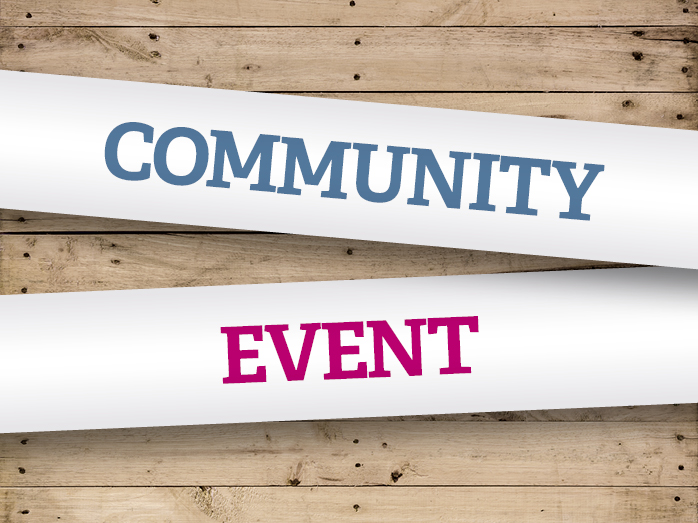 The next series of events for Pies, Peas and Performances will begin with three events in September:

As usual, the events take place at St Saviour’s Community Hall on Lidget Lane (by St Saviour’s Church). Tickets are available from Bookworm in Retford or www.wegottickets.com. For more information see the Pies, Peas and Performances Facebook page.