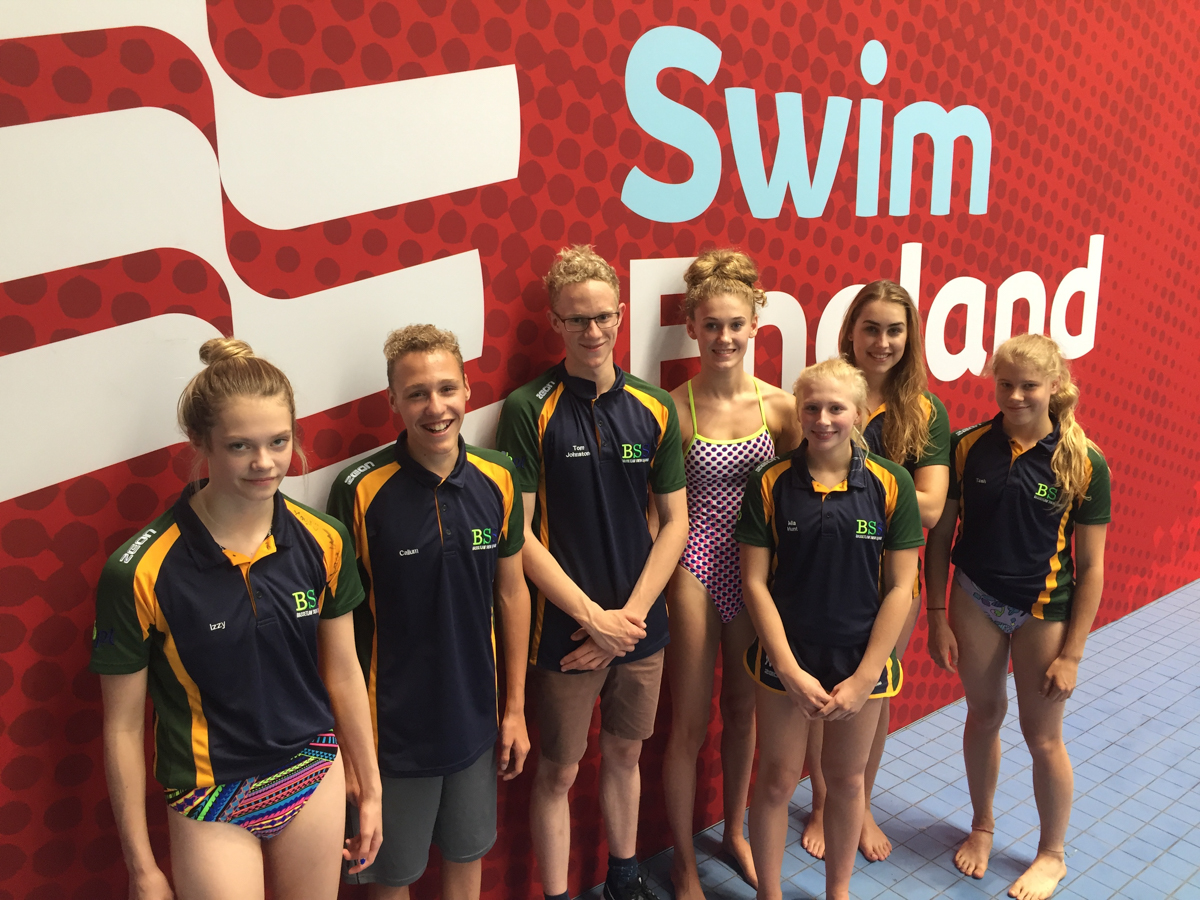 Bassetlaw Swim Squad swimming coach Michael Glossop is looking to the Olympics as a possible goal after some of his members swam away with seven lifetime best times during two recent prestigious events. Competing in the British Swimming Summer Championships and the Swim England National Summer Meet at Ponds Forge, Sheffield, the Bassetlaw swimmers competed against 270 other swimming clubs from across the UK.

BPL Head of Performance Swimming Michael said: “Having only been in existence for 16 months, BPL Performance Training Programme racing under Bassetlaw Swim Squad has seen massive performance improvements in a relatively short period of time.

“I am so proud of all the swimmers who handled themselves really professionally and worked so hard all season long. They did themselves proud and this has opened not only their eyes, but the eyes of everyone connected to BSS, to what we could achieve in the future with the 2020 Olympics not too far away and the 2024 Olympics a potential goal.”
Bassetlaw Swim Squad achieved four qualifiers for the British Swimming Summer Championships across eight events, and seven qualifiers for the Swim England National Summer Meet across 12 events. That’s an amazing increase of over 300% in number of events compared to 2017.

Natasha Utley (16) of Retford Swimming Club and Tuxford Academy, set two personal bests from two events in the British Championships and missed the final by 0.2 seconds! Jess Gillatt (21) also of the Retford club, mirrored Utley’s experience by missing her 50m Breaststroke final by 0.2 seconds as well!

Lucy Gratton, of Worksop College and Worksop Dolphins, had never previously qualified for the British competition and competed in three events just marginally away from her best times. This is a marked improvement since last season as all three girls failed to qualify for the British event in 2017, and now they’re now knocking on the door to be ranked in the top 10 in Britain for their respective age groups.

During the Swim England meet, Isabella Hobson-Corbett (13) from Retford Swimming Club and Queen Elizabeth’s High School, showed great resilience coming back from two disappointing swims to qualify for the 12/13years’ 200m IM final and winning the silver from lane one in a new lifetime best of 2:27.24. Hobson-Corbett was a first-time competitor at both the British and English events, so a busy schedule allowed her to gain valuable experience at this level.

Michael added: “This is just the beginning of our journey.” Bassetlaw Swim Squad is the competition outlet for the BPL Performance Training Programme, the programme trains up to 10 times per week at Bircotes, Retford and Worksop Leisure Centre.