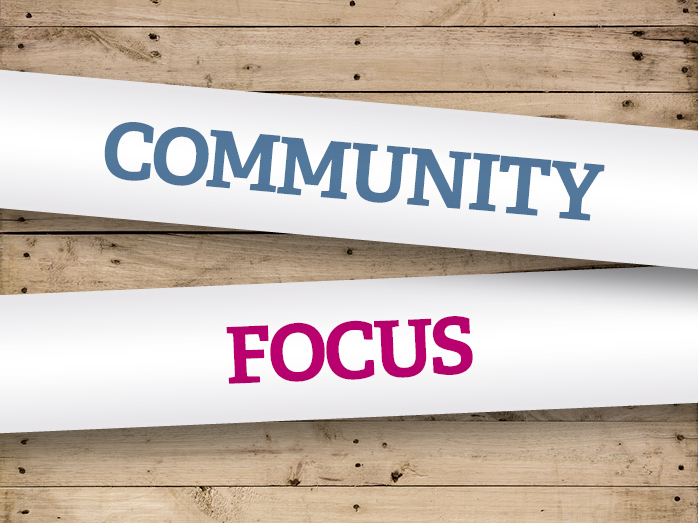 The villages of Headon, Upton, Grove and Stokeham are becoming a community of lifesavers after they have each been fitted with a public access defibrillator (PAD). The Parish Council has been awarded a CPR training kit by the British Heart Foundation (BHF), following their successful application for a Nation of Lifesavers Community Package from the charity.

The Community Package contains the innovative kit which includes everything needed to learn CPR in half an hour. Retford Lions has very kindly agreed to run a training session for the local community at Headon Village Hall, meaning everyone can become a potential lifesaver.

The defibrillator is a portable device that can be used by anyone to help restart the heart when someone has a cardiac arrest. This is when the heart stops pumping blood around the body and they lose consciousness almost at once. For every minute that passes without defibrillation and CPR, chances of survival decrease by around ten per cent. These villages are more than eight minutes from the ambulance station, which is considered the critical time, so prompt action by local people can make the difference between life and death. It is therefore imperative the people of Headon, Upton, Grove and Stokeham know both of these vital steps to help someone in an emergency.

Over 30,000 cardiac arrests happen out of hospital in the UK every year but currently less than one in ten people survive. The BHF want to create a Nation of Lifesavers in a bid to boost these shocking survival rates.

Chairman, Jonathan Wallwin from Headon-Cum-Upton, Grove and Stokeham Parish Council said: “We are delighted to have received this lifesaving package. A defibrillator will be placed in each of our four villages at:

The defibrillators are located in positions where they can be accessed by the public 24/7, which gives local people the best chance of survival should they suffer a cardiac arrest. We’re keen to get as many people as possible trained in CPR too and we are very grateful for the assistance from Retford Lions. We’ve installed the Headon, Upton, Stokeham units and have adopted the Grove phone box from BT, once BT has removed the phone we will install the defibrillator.”