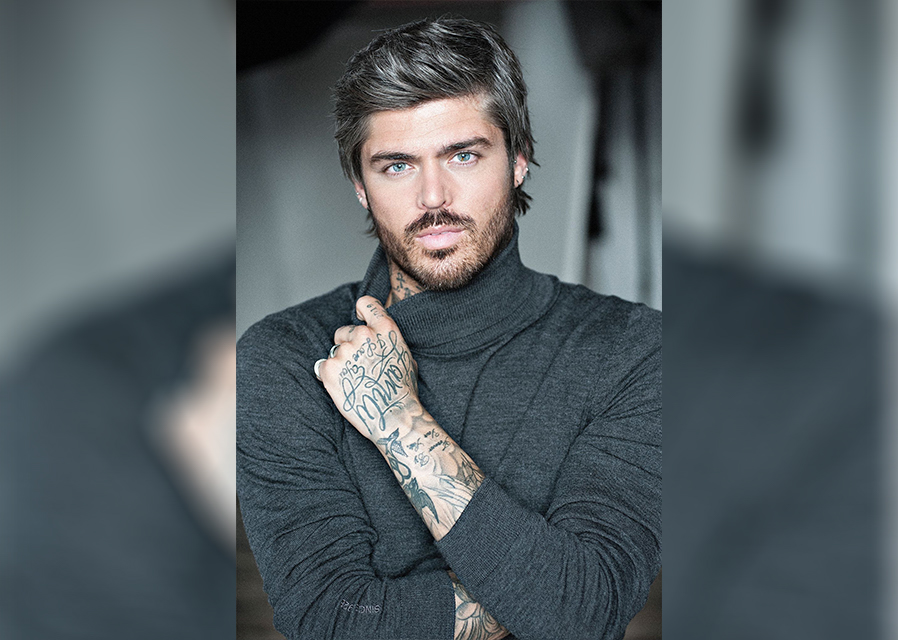 Model, reality star and businessman, Sam Reece, is the second celebrity judge to be announced for Worksop’s Got Talent 2022, which will take place on Friday 11th November at North Notts Arena.

The charity talent show will see six all-star contestants return alongside six brand new contestants, with a Best of British theme as the 12 finalists take on some of the most iconic songs of all time.

On returning, Sam said: “I’m really looking forward to judging again. I’ve now been involved in the show for five years and it’s always an amazing night and continues to gets bigger and better each year! I can’t wait to see who’s taking part this year.”

He joins Emmerdale actor Dean Andrews on the celebrity judging panel! Dean, who has starred in Emmerdale since 2019, is also known for appearing in Ashes to Ashes, Life on Mars and Last Tango in Halifax.

Since 2016, Worksop’s Got Talent has raised a staggering £85,000 for blindness charity Retina UK and sees undiscovered talent showcased.