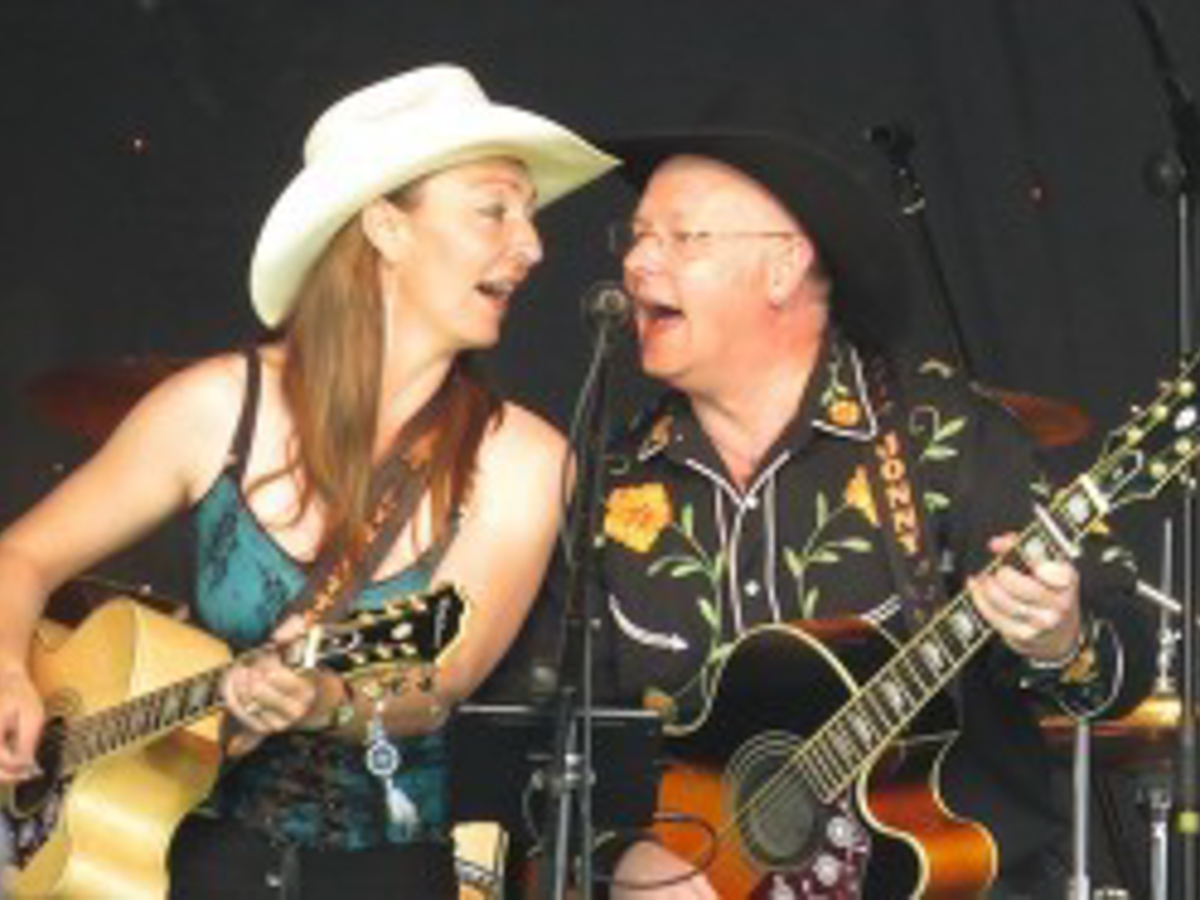 Lynnette Marie and Jonny Williams appear at Ordsall Parish Hall, Church Lane on Saturday 26th January at 7.30pm. They are one of the UK’s most popular and sought-after traditional country music duos. Lynnette was voted Female Vocalist of the Year 2017 and together they won the CCN Duo of the Year Award 2016 and have won another music award again in 2018. They appeared in Ordsall one year ago to a sell-out audience.

When the audience was asked if they would like them back all hands went up. Tickets are already over half sold for the January performance. They have a great rapport and are very entertaining. If you do not like country and western they may well convert you!