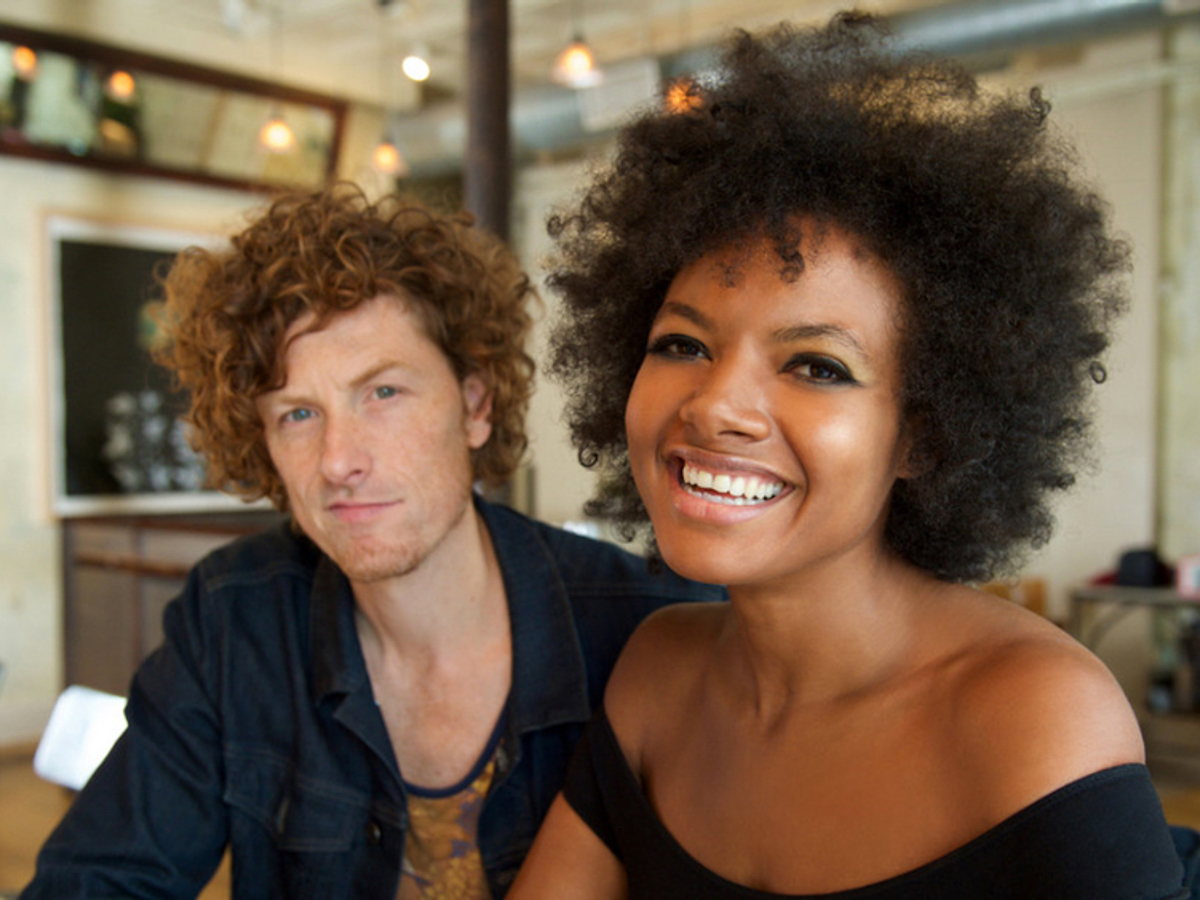 What’s on at Town Hall Live in Kirton

Town Hall Live (THL), Kirton have two concerts in November. On Friday 1st November, Birds of Chicago from America make a welcome return to the town. The band are a collective centred around Jeremy Lindsay (guitar and vocals) and Allison Russell (banjo, clarinet, percussion and vocals). They will be joined on their autumn UK tour by ace guitarist Steve Dawson. Birds of Chicago reassert the simple notion that words and music can still tap deep veins of emotion and are a ‘must-see’ band. Live, they seduce the audience with their joyous, intimate, rousing and haunting evocative lyrics. Their latest album ‘Love in Wartime’ contains one memorable song after another, with each tune being a musical suite filled with spiralling beauty. Support will come from Town Hall Live favourite Danny Bradley.

On Saturday 23rd November, The Mighty Doonans make their fifth appearance at THL. The previous four have been sell outs. The eight-piece family band, from Newcastle, have a deserved reputation for their imaginative interpretations of traditional and contemporary songs. With electric guitars, keyboards, violin, saxophone, pipes, flute, bass, drums and amazing vocals The Mighty Doonans have the ability to blend different genres of music, dance and more than the occasional joke in their act. This leads to a thoroughly entertaining performances that delight audience across the folk world. The Mighty Doonans deliver their traditions and influences with powerhouse arrangements to such songs as Sam Cooke’s ‘Bring it on Home’ and sensitive interpretations of songs like Eddie Pickford’s ‘Johnny Miner’. Their performances also include sections of Irish dance by Frances Doonan.

Advance tickets for the Birds of Chicago concert are priced at £14.00, whilst those for The Might Doonans are £14.50. They can be obtained from the Costcutter store in Kirton, from Brian on 01652 649230 or www.wegottickets.com.