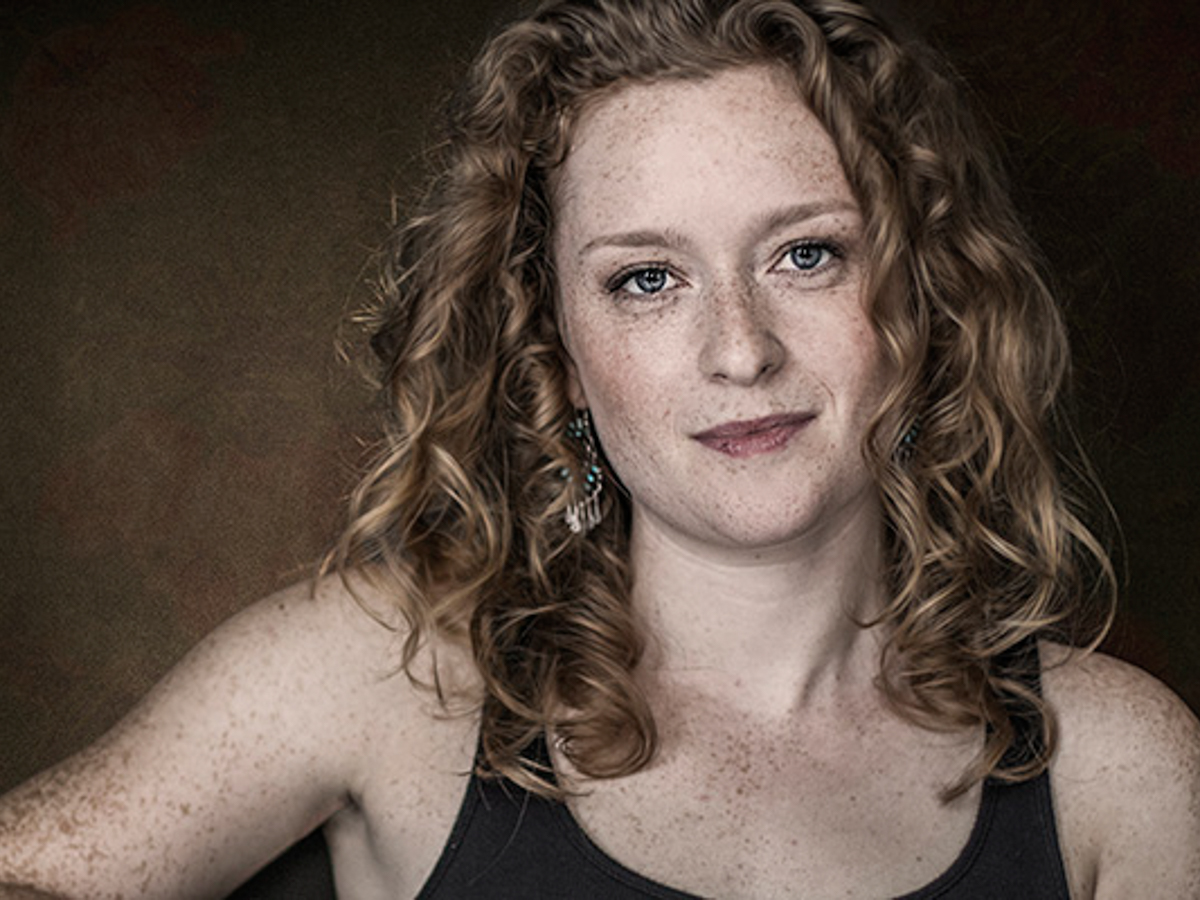 Town Hall Live, Kirton in Lindsey have two concerts in October. The first is on Sunday 7th, when Alice Howe from Boston, Massachusetts headlines. Alice’s musical sensibility lies on ‘60s and ‘70s South Carolina songwriters, with comparisons drawn to the pure, distilled sounds of Joan Baez and Joni Mitchell. As a performer, Alice is sure-footed and captivating, familiar to her audience from the very first song.

On her first UK tour, Alice will be accompanied by the world-renowned bassist and acoustic guitarist Daniel Friedberg (Freebo), who has played with Bonnie Raitt, Neil Young and Loudon Wainwright, among others. Daniel is also an award-winning songwriter and producer.

Support will be by Danny Bradley, lead singer with the Crash Blossoms. Danny is a Town Hall Live favourite and the perfect support for Alice. It will be a great evening.

And on Friday 26th October, we welcome the world-renowned Matthews Southern Comfort to Kirton. The lead singer of Matthews Southern Comfort, Iain Matthews, is originally from Scunthorpe. On leaving school he worked for Jack Tighes in Kirton and now he is back. Iain has over 50 years in the music business. He left Scunthorpe in 1967 to seek fame and fortune in London. He was the founding member of Fairport Convention and was the vocalist for the innovative band’s first three albums, which changed folk music in the UK. He moved on to create Matthews Southern Comfort, exploring his interest in American music. In 1971 they had a number one hit with Joni Mitchell’s ‘Woodstock’.
Iain went on to form and play in Plainsong for 20 years, whilst at the same time pursuing a solo career in America, releasing numerous albums. He relocated to Holland in the 90s with his wife and family.

Never one to dwell on past successes, Iain reformed Matthews Southern Comfort simply because he didn’t feel he got it right the first time. Originally a vehicle for his musical concepts, forty-five years on, the sounds and songs just keep coming.

The new MSC features an all-Dutch line up of incredible musicians. There is renowned guitarist, song writer and producer BJ Baartmans on guitar, Bart De Win on keyboards and singer songwriter Eric Devries on guitar and harmony vocals. Iain plays guitar and lead vocals and has one of the most recognisable and pitch perfect voices in music. This spectacular band represents both the past and the present, as Iain cleverly reinvents some of the classic MSC songs, to accompany new originals.

If you are looking for an evening of pure, unadulterated, sonic bliss then this concert is a must. Matthews Southern Comfort lives and Iain Matthews returns to Kirton for the first time in 50 years.

Advance tickets for both concerts can be purchased from One Stop in Kirton, from Brian on 01652 649230 or from www.wegottickets.com. They are priced at £12.50 for the Alice Howe concert and £15.00 for the MSC concert.