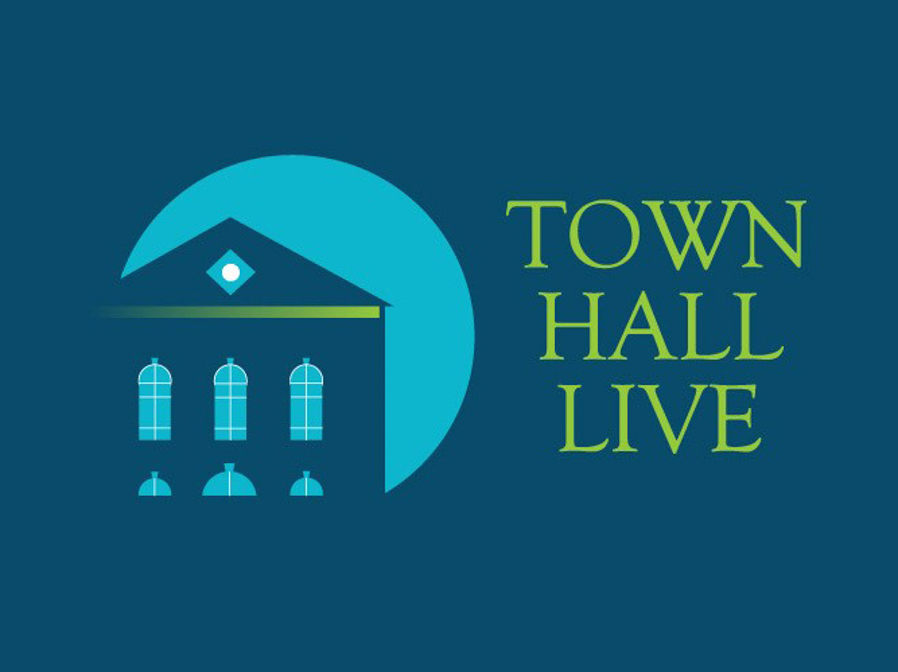 Due to a cancellation, Town Hall Live does not have a concert in November. On Saturday 10th December, Lauren Housley and The Northern Cowboys headline.

Lauren, from Rotherham, last headlined Town Hall Live in 2017 after the release of her album ‘The Beauty of This Life’. She was due to play to a sold-out concert last December, but had to cancel due to illness. It was part of her ‘Girl from The North’ UK Tour to celebrate the album of the same name, released in spring 2021.

On the album Lauren brings a refreshing air of optimism, heart-warming hope and belief in overcoming obstacles. Bob Harris, from Radio 2, is a big advocate of her music.

Paul Sexton, music journalist and BBC Radio broadcaster, sums Lauren up perfectly: “What I love about Lauren and the music she makes is that she brings such a pure, spontaneous soulfulness to everything she touches. Both on record and on stage she is the real deal.”

Lauren will be joined on stage by her band The Northern Cowboys: Tom Dibb on lead guitar, Mark Lewis on bass, CJ Hillman on pedal steel and Dan Wiebe on drums. The concert is a perfect way to end the Town Hall Live 2022 programme.
Tickets for the concert are priced at £14.00 and can be purchased from Brian on 01652 649230 or brianchudley@btinternet.com, from the Londis store in Kirton or from www.wegottickets.com.