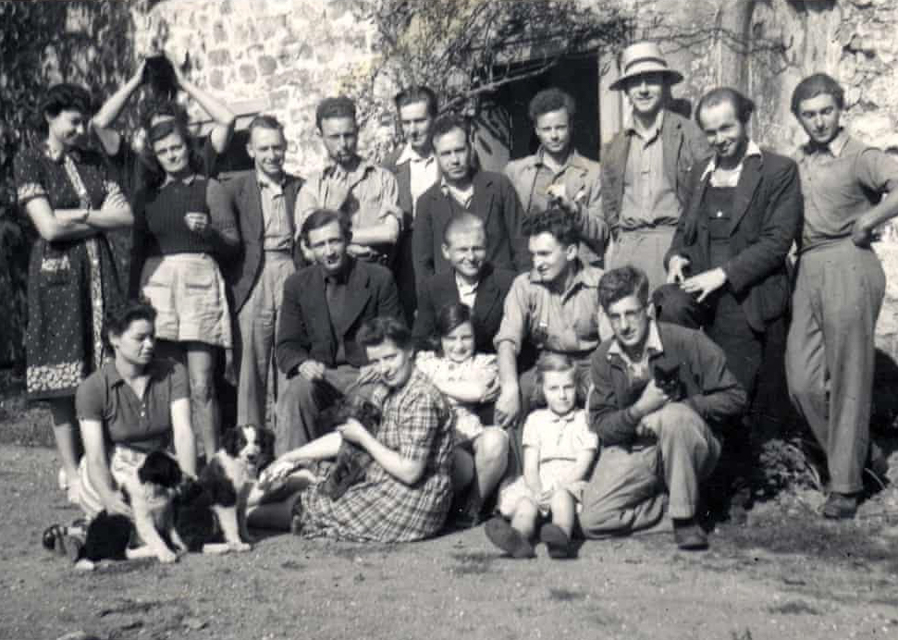 The relaunch of the refurbished Broadbent Theatre

The Broadbent Theatre located in Wickenby, Market Rasen, Lincolnshire LN3 5AW, has brought live performances to rural Lincolnshire for over half a century!
The theatre has undergone an enticing transformation at the hands of a community of dedicated advocates over these last few months, and they’re busy planning the Big Reveal. They are preparing for an event where you can meet the community, explore the premises, and find out what they have planned, and they hope to share a date for this soon. They’ll be hosting a presentation of the theatre’s past, present, and future, with refreshments and entertainment.
The rebranding and renovation of the theatre draws on, and celebrates, the story, in which a community of Conscientious Objectors working the land in rural Lincolnshire during World War II, met for musical and theatrical evenings to which all local people were welcomed. After the war they formed The Country Theatre, but tragically the building burned down. The redundant Methodist Chapel at Wickenby was purchased in 1970 and converted to the theatre that they’ve lovingly renovated. One of its members, Roy Broadbent, died shortly after opening so it was named in his memory. His son, Jim Broadbent, the renowned professional actor, is currently the theatre’s president.
Viewing this as a story of optimism and resilience amidst a pandemic, during which they were forced to close, the result is, in their view, beyond its mere improvement. It is intended to recapture the spirit of a largely unknown history and rural theatre.
Being proud of this community effort, the Lindsey Players invite you to celebrate their achievements and promote the next phase of the hidden gem, created for the future stars of the community and theatre… the magic starts here.
Check out their website, www.broadbenttheatre.org, for more information and the planned upcoming programme of performances.