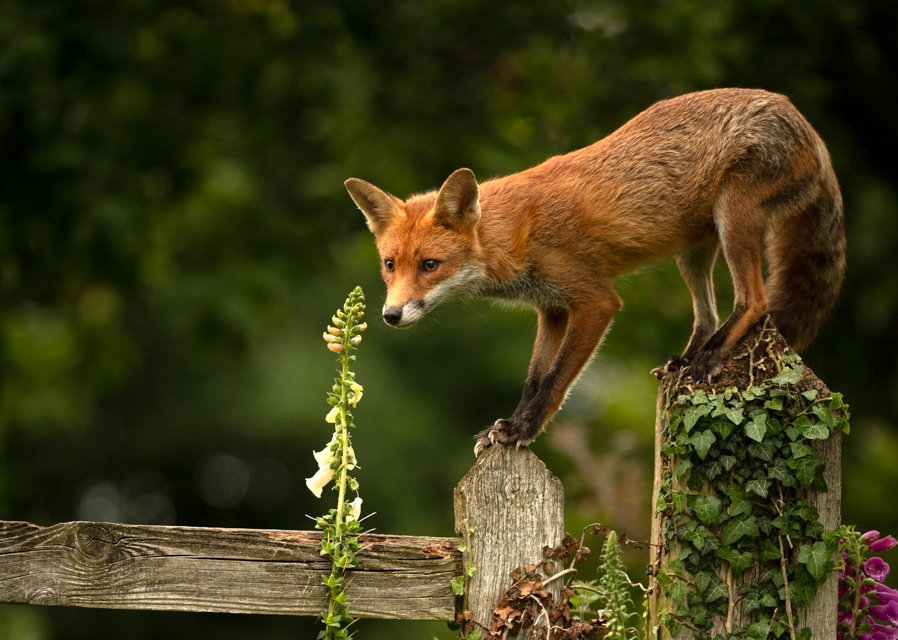 September saw Retford and District Photographic Society’s (RDPS’) first competition of the season, where a good number of members entered work. Several familiar faces returned, both to join and to enter, and it proved to be a great night for a new member.

As the season begins, members are not constrained to a specific topic so there was a broad range of entries in each of the three classes – colour and monochrome prints and digitally projected images (DPI). The first successes were getting the new computer and software working after the unexpected demise of the old one!

Judge Ian Pinn was impressed by the offerings put in front of him. His comments were largely complimentary, and his suggestions mostly limited to composition rather than fundamentals of capturing the images. After much thought and deliberation, he awarded joint first places in the colour and DPI classes and an outright winner in the monochrome.

The names at the top of the list were rather different, although some of the most successful competitors of recent years were close. Special congratulations go to Andy Stephenson, a new member this season who had never entered a photo in a competition anywhere before and who scored two first places.

The group was pleased to welcome Geoff Stoddart, a former club Photographer of the Year, as speaker in October. He described a very successful project undertaken in his garden to persuade the visiting foxes to pose for him. He created a set where they would come to props placed carefully in natural settings to enable Geoff to get differing images. It was a fascinating tale of ingenuity and effort to capture the images Geoff could see in his mind.

Visiting professional photographer friends have used his hide with clients as the habits of the foxes became so predictable. Geoff said that the pleasure the visitors got from his efforts was his best reward.

Geoff’s bonus has been shots of deer which also visited the garden and of different creatures when visiting his photographer friends’ own wildlife hides and locations.

With Des Lloyd, another Photographer of the Year, speaking in the coming weeks and a number more professional visitors, the group is in for a rewarding season. Guests are always welcome.