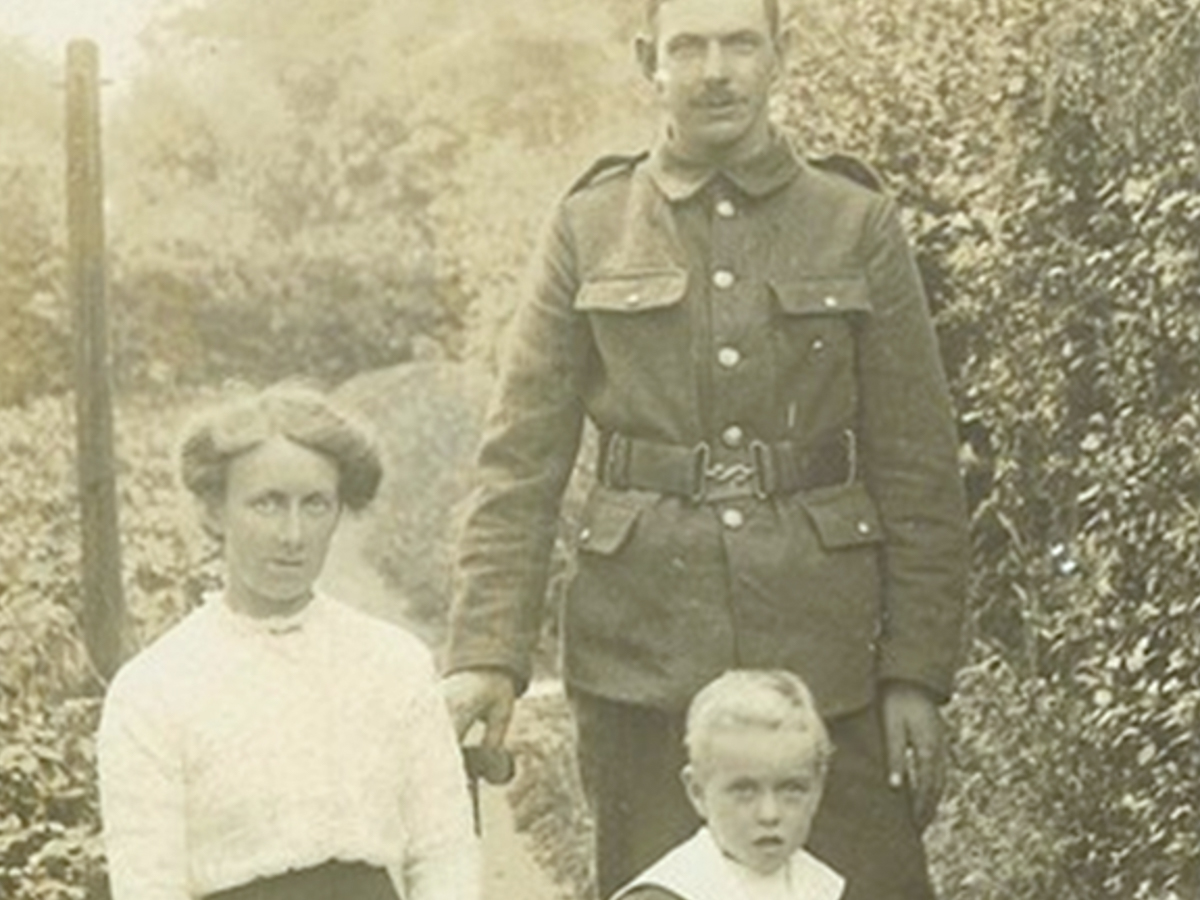 This third article about Misterton, West Stockwith and the First World War is taken from the third of David Seymour’s four books about the two villages in The Great War, A Foreign Field. The book covers some of the major actions of the war including the Gallipoli Campaign of 1915, fighting around Ypres between 1915 and 1917 and the battle of the Somme in 1916. Local men fought in all of these campaigns with several of them being killed. In addition, the local doctor, William Watt Farrar, died of cholera in India whilst serving with the British Army.

The ill-fated Gallipoli Campaign of 1915 was designed to stretch the resources of the Axis Powers by opening up a new front in Turkey. Unfortunately, the planners under-estimated the strength and resolve of the Turkish Army (an ally of Germany) and many men lost their lives in the Dardanelles Campaign of 1915. Among these were several men from Misterton and West Stockwith, including the oldest man with local connections to be killed in the war.

This man was Colonel Henry Moore, son of a late 19th century vicar of All Saints Church in Misterton. It also appears that not only was Colonel Moore killed but that he was actually murdered by Turkish troops, after having surrendered. Two of his officers who survived the attack Colonel Moore led on Tekke Tepe Ridge later reported what happened:
Lieutenant Still wrote: ‘In the scrub ahead of us we saw a number of men who fired upon us. For a moment we thought they were our own, firing in ignorance. Then we saw that they were Turks. We had run into the back of an enemy battalion which held the lower slopes against our supports. They had crossed the range at a point lower than that we had attacked and had cut in behind our climbing force. We could do nothing but surrender.

My Colonel was bayoneted. Then, for the moment their fury ceased. I was permitted to tend the Colonel. He did not seem to suffer pain at all, only to be intensely thirsty. He drank the whole of the con-tents of my water-bottle as well as his own. They even allowed me to carry him on my back; and on my back the Colonel died.’

Captain Elliott’s report said: ‘When nearly at the bottom of the hill we were surrounded and Col Moore ordered us to surrender. When we had surrendered Col Moore made an attempt to sit on the bank of the ravine and was bayoneted through the back, he died about 10 minutes later.’Colonel Moore was 50 years old.

The Somme
1st July 1916 saw the first day of the Battle of the Somme, an action that was designed to end the stalemate on the Western Front. By November when the action was called off, some 600,000 Allied troops had been killed, including several from Misterton and West Stockwith. On the first day of the battle alone, 20,000 soldiers lost their lives going over the top. Among these was the local area’s youngest casualty, David Brannick of West Stockwith aged just 16.
He was, of course, too young to have enlisted in the army but the prevailing attitude at the time was ‘if he’s keen enough, he’s old enough’. Nearly 250,000 teenagers would join the call to fight. Their motives varied and often overlapped — many were gripped by patriotic fervour, sought escape from grim conditions at home or wanted adventure. Technically the boys had to be 19 to fight but the law did not prevent 14-year-olds and upwards from joining in droves. They responded to the Army’s desperate need for troops and recruiting sergeants were often less than scrupulous.

Another local man to die on the Somme was Walter Grantham. More detailed stories about local combatants are contained in David’s first three books about Misterton, West Stockwith and The Great War: Suns of Home, If I Should Die and A Foreign Field.
The fourth and last book in the series, Hearts At Peace will be available in November. All are about 200 pages long and contain lots of photographs and primary source material. They are available from David Seymour in Misterton at just £12.00 each. You can contact David at seymoursam@hotmail.com or on 07952 544604.