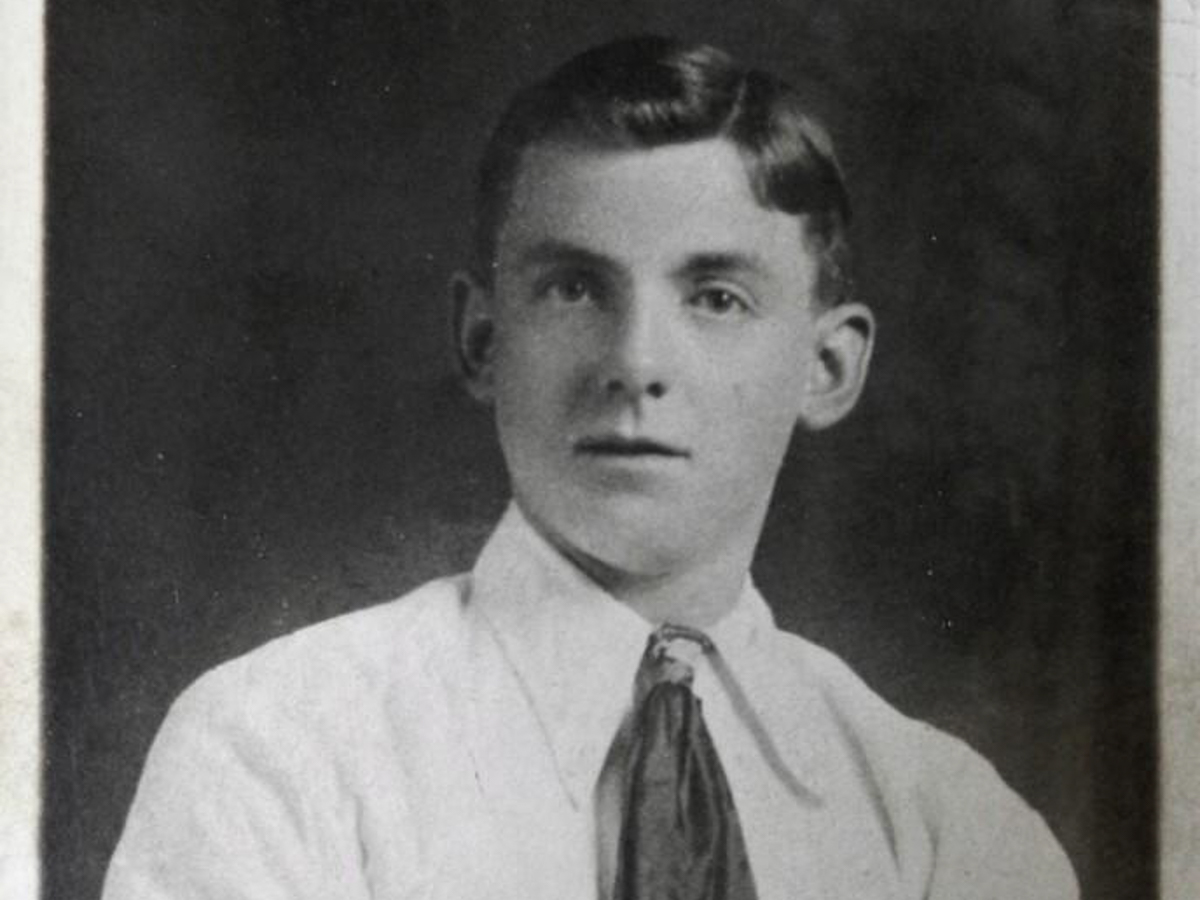 Friends of Gainsborough Cemetery and Chapel

by Friends of Gainsborough Cemetery and Chapel | 5 November 2019 | Gainsborough, Heritage

The Friends of Gainsborough Cemetery and Chapel are delighted that an article in the August edition of Gainsborough Life, containing a request for information about local WWI soldier Private Joseph Herman Smith, led to them being contacted by a relation who was able to provide an excellent photograph. The Friends are hoping that his grave in the General Cemetery, which is currently unmarked, will be accepted as a war grave.

Over remembrance weekend on Saturday 9th and Sunday 10th November, from 10.00am to 3.00pm, there will be an exhibition in the Cemetery Chapel about local soldiers who were killed in WWI including information about Private Smith. Visitors will also be able to see two headstones which have recently been restored which remember the Senescall brothers, George Alfred and Enoch William, who both died during WWI. Another restored headstone remembers Albert Allen Crompton who was awarded a Military Medal for bravery. Two of his brothers were killed during the war.

The Friends are also purchasing headstones to mark the graves of three service men from WWI. Private Charles David Patchett, Coldstream Guards, was wounded in 1916 and subsequently had a leg amputated. He went on to work on munitions at Marshalls and died of TB in 1921. Stoker Wallace Draper was born in Misterton and served in the Royal Navy. He was invalided out of the Navy in 1917. When he died in 1920, he was living in Gainsborough. He is named on Misterton War Memorial. Private Tom Wilson Johnson is buried in an unmarked grave in North Warren Cemetery. He was recommended for a bravery award early in the war and he died from pneumonia and influenza on 12th November 1918. The Friends hope that these headstones will be in place by remembrance weekend.