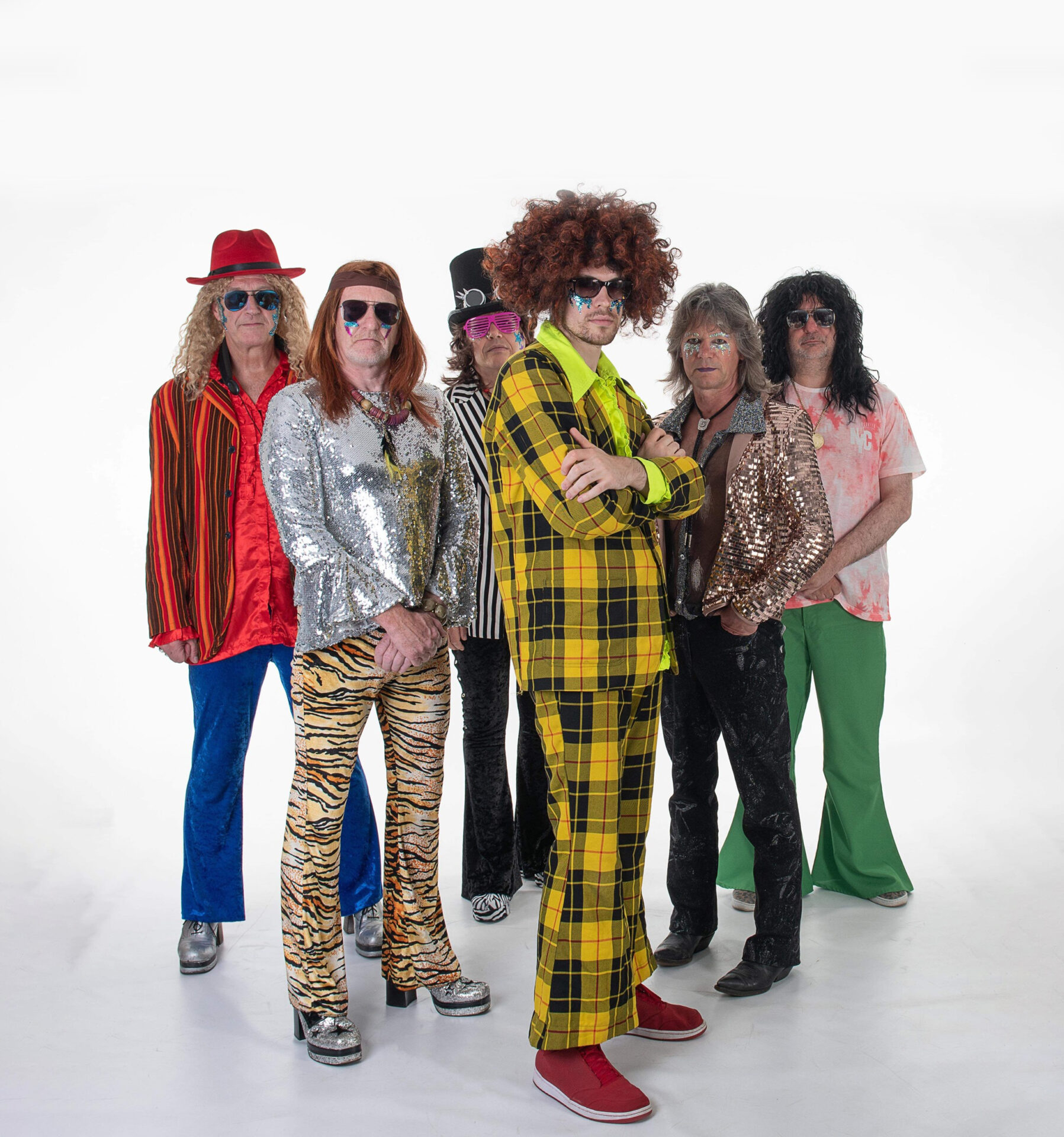 It was the decade that fashion forgot – but dust off your lurex loons, the Seventies are back in town. The Ultimate 70s Show will arrive at the Trinity Arts Centre Gainsborough on 20 November 2021 and will be recreating one of the glamest periods in music.

Martin Metcalf, a former guitarist with legendary group Geordie, is one of the seven 70’s rockers and session musicians who make up Ultimate 70s, whose brand of entertainment has been a huge hit with festival-goers in Britain and Europe.

Intent on re-creating the era they love, they promise fans an authentic evening of Seventies classic hits delivered just as you would have heard them back in their hey day.

As well as Martin on guitar, the band features the powerhouse male vocals of Chris Peters, as well as a drummer, saxophonist, bassist and keyboard player whose credits include playing and supporting a host of legendary musicians including Sting and INXS.

Martin said: “Some of the most iconic hits have come from the 70’s and everyone loves to sing along to them. This show is a great opportunity to dress up and let your hair down.

The Ultimate 70s Show is a totally live tribute to the rock and pop idols of the 1970s, featuring the music of Slade, T.Rex, The Sweet, David Bowie, Suzi Quatro, Alice Cooper, Mott the Hoople and Queen to name but a few.