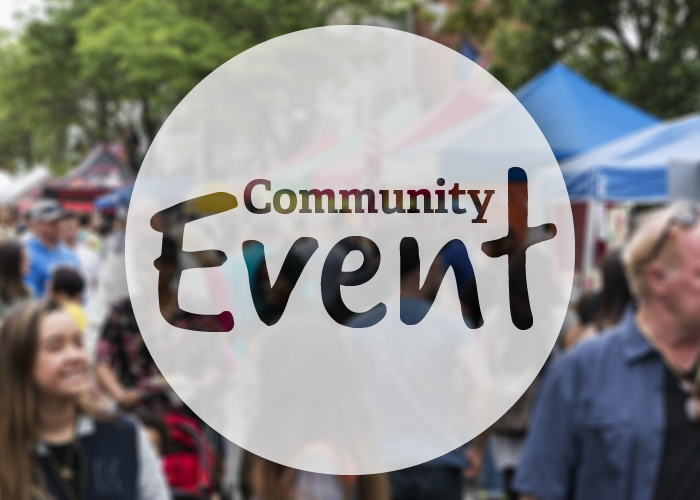 After three years away, the Robin Hood Festival returns to Sherwood Forest this summer.

The event, which celebrates the legacy of the world’s most famous outlaw, will this year run over seven weekends from late July to the end of August.

Weekend one begins with Sherwood Forest’s first ever outdoor cinema event on Saturday 16th July, with Disney’s Robin Hood at 4.00pm and the 2001 medieval blockbuster A Knight’s Tale at 7.00pm.

On Saturday 23rd and Sunday 24th July, the jousting begins with the fabulous Knights of Nottingham historical equine display team. There will be entertainment including music, magic, comedy from the madcap Medieval Maniax, and storytelling.

Weekend three (Friday 29th July – Monday 1st August) sees the Lord Thomas Stanley Retinue, bringing a taste of the Tudor times at Sherwood. There will be a Medieval Sports Day to take part in for those with a competitive streak or who just love to take part.

Weekend four (Thursday 4th – Sunday 7th August) is all action with the fantastic Cavalry of Heroes bringing their brilliant displays of medieval horsemanship, including jousting and archery, to Sherwood once again.

We relive the time of the Vikings during Weekend five (Friday 12th – Monday 15th August) with the amazing Regia Anglorum group recreating the era of Scandinavian occupation of England in the early Middle Ages. Visitors can also enjoy twilight story walks into the heart of the forest.

Weekend six is all about the work of the RSPB, the UK’s largest conservation charity, which manages the Sherwood Forest National Nature Reserve. There’ll be a chance to discover more about the Society’s efforts to create a home for nature and to protect wildlife in different locations and landscapes across the country.

Then the festivities conclude at the Bank Holiday Weekend with Sherwood Forest hosting the Nottinghamshire Day Festival on 27th August. The fabulous Sherwood Outlaws will be performing the legends – and battles – of Robin Hood across another fun-filled weekend.

Full details are available at www.visitsherwood.co.uk/events/