RESCHEDULED – The MOB: Shrek the Musical 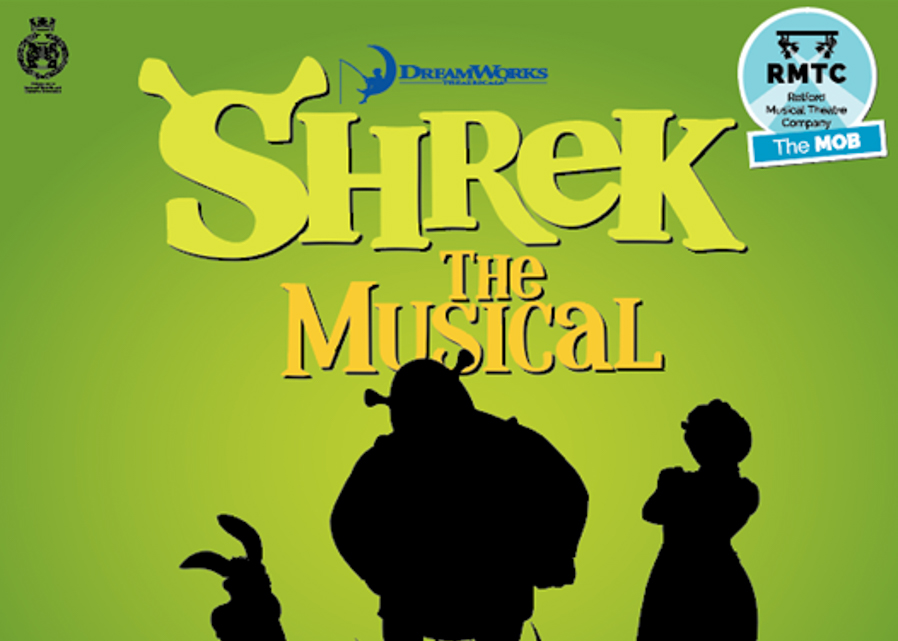 The MOB are thrilled to be performing Shrek The Musical at the Majestic Theatre, Retford. This extremely talented amateur youth branch of the Retford Musical Theatre Company are delighted to be once again performing live on stage after a year’s absence because of government restrictions.

Children and adults alike will revel in the magic that will be created on stage, in this all-singing, all-dancing musical comedy. From the principal cast to the ensemble, all have perfected the flamboyant portrayal of these well-known, iconic characters. With impressive vocals, remarkable dance ability and great story telling, you will not be disappointed.