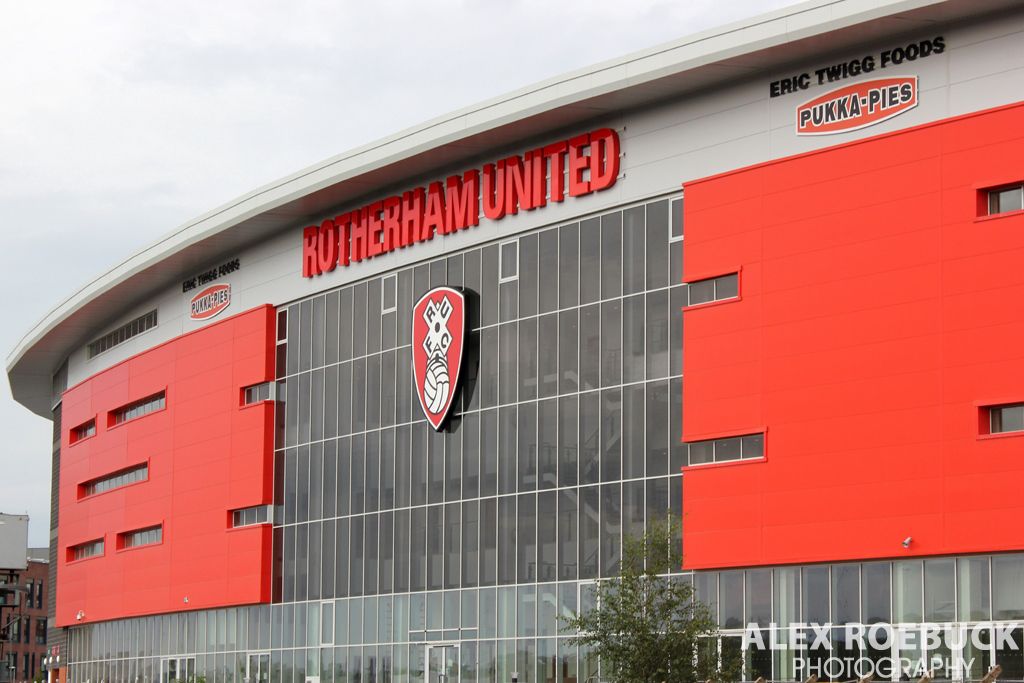 Millers fans everywhere are invited to attend Rotherham United’s ‘Ambitious but Brilliant’ exhibition, a new pop-up museum at the New York Stadium, which celebrates the club and its loyal fans.

Running from 1st July until the end of summer, visitors will be able to immerse themselves in the history of the club through player artefacts, interactive displays, a bespoke mural and audio stories from fans. There will also be a Junior Millers area, including interactive games, a Minecraft tour of the stadium and a Lego table.

Created by Rotherham United Community Sports Trust (RUCST) and local young people to celebrate the build up to Rotherham becoming the first Children’s Capital of Culture in 2025, it has been designed to honour the team, female football players and Arthur Wharton, the first professional black football player who began his career in Rotherham.

Jamie Noble, Head of Community at Rotherham United, said: “Rotherham United’s history covers hundreds of years and includes thrilling highs, devastating lows, landmark games and ground-breaking players. Over the past hundred years, there have also been dramatic changes for women in football, as well as landmark moments for Black and Asian players.

“The exhibition honours all these things, as well as the club’s fantastic fans, and has been made possible thanks to the help of many wonderful contributors and young people in Rotherham.

“We’re really proud of our new pop-up museum and we’re looking forward to welcoming everyone from avid Millers fans to those who have never previously stepped foot in the town.”

Visit www.rucst.co.uk for more information about the exhibition, or head to www.rotherham2025.com/hello  find out more about Rotherham becoming Children’s Capital of Culture.