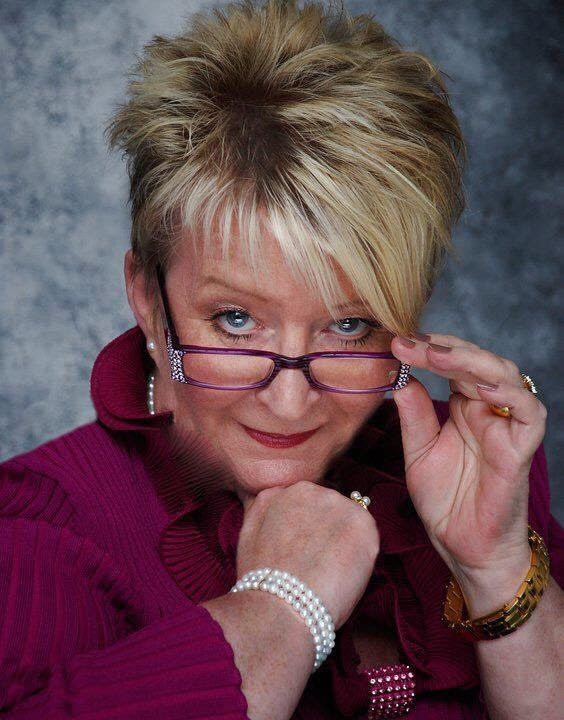 Pauline Daniels returns to the stage in 2021 with her hotly anticipated stand up comedy tour. Described as a ‘joyous performer’ by Sir Ken Dodd OBE, she continues to be one of Britain’s hardest working stand up comedienne’s of four generation. With her unique brand of humour and breathtaking vocals, she’s coming to a venue near you for an evening guaranteed to have you rolling in the aisles with laughter!

Pauline says ”Trying to find a name for the show wasn’t difficult, I’m a WASPI and one of the 3.8 million women born in the 50’s who have been badly hit by the change in state pension age from 60 to 65. I however have to wait until I’m 66, so I’ve had to haul this bedraggled old body off round the country to make up my money… thank god I wasn’t a street sex worker, I’d owe them!”

‘A joyous performer.. this lady belts out a stream of observations about the things in life that make everyone laugh’ Sir Ken Dodd OBE.