Online Talk // Bachelor Dukes: The 5th Duke of Portland and the 6th Duke of Devonshire with Dr Lauren Batt 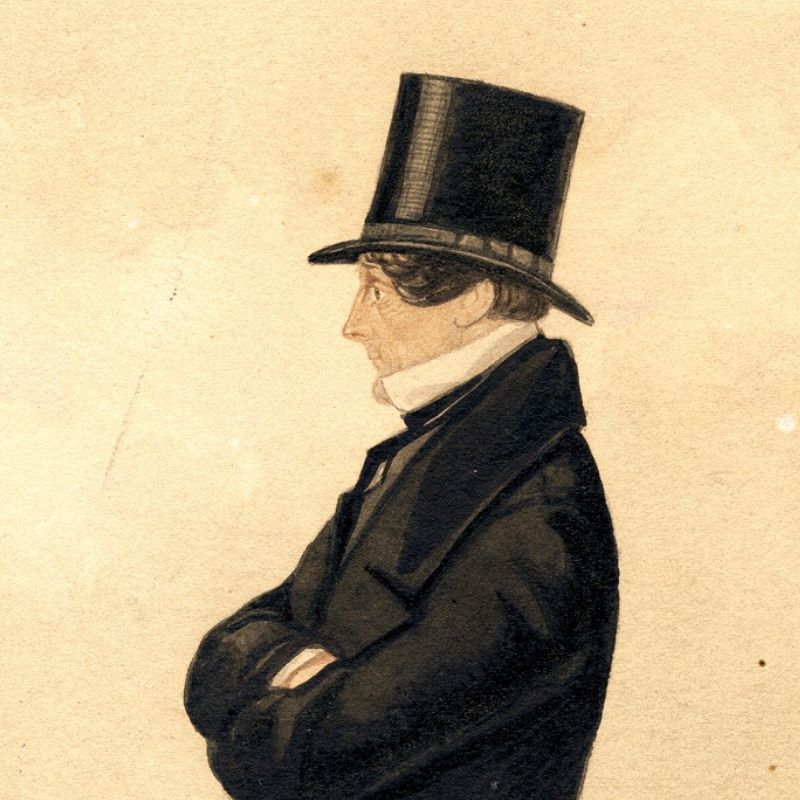 Join us for an online talk which explores the similarities between The 5th Duke of Portland at Welbeck and the 6th Duke of Devonshire at Chatsworth, from Dr Lauren Batt in conversation with Dr Fiona Clapperton.

The 5th Duke of Portland is best known for his reclusive and unconventional behaviour, which included building a network of underground tunnels, always wearing 3 pairs of socks, and communicating exclusively by letter through his bedroom door. Public interest and speculation about the mysterious ‘Mole Duke’ exploded after his death, stoked by a media frenzy surrounding the ‘Druce Case’, a bizarre court case which alleged that the duke had led a secret double life as a London furniture merchant.

In this talk, Lauren and Fiona will question whether the 5th Duke of Portland was a true outlier, or whether aspects of his character have been misinterpreted by comparing him with his Derbyshire neighbour at Chatsworth, the 6th Duke of Devonshire. Although these two contemporaries were only casual acquaintances, there are compelling similarities in their personalities and interests. They were both bachelors and enthusiastic builders, who were celebrated locally for the employment opportunities offered on their estates, and were uncommonly reliant on their servants (the Duke of Devonshire’s closest friend was his head gardener).

By framing the 5th Duke of Portland and his ‘tunnel vision’ within a wider context of Victorian experimental engineering, competitive horticulture and social planning, such as occurred at Chatsworth in the same period, this talk will bring further nuance to this elusive man and the impact he had on the Welbeck estate.

Dr Lauren Batt is a historian, and Collections Assistant at Welbeck Abbey.

Dr Fiona Clapperton is a historian, and Education and Engagement Manager at The Harley Foundation.