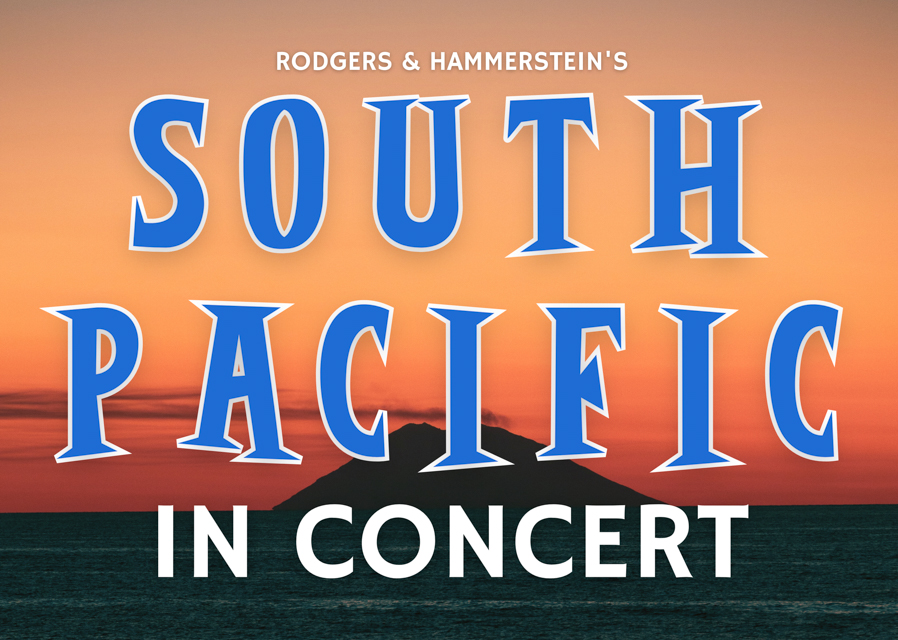 Musical theatre meets the classical sound of a full orchestra for one night only as the Northern Musical Theatre Orchestra (NMTO) proudly presents ‘South Pacific in Concert’ at the Retford Majestic Theatre on Sunday 24th July.

Local musicians and singers will be showcasing their amazing talents as the glorious 40-piece orchestra presents its first staged concert of a musical. And what a stunning score they’ve chosen in this Rodgers and Hammerstein Pulitzer Prize-winning masterpiece.

Set in an island paradise during World War II, two parallel love stories are threatened by the dangers of prejudice and war. Nellie, a spunky nurse from Arkansas, falls in love with a mature French planter, Emile. Nellie learns that the mother of his children was an island native and, unable to turn her back on the prejudices with which she was raised, refuses Emile’s proposal of marriage.

Meanwhile, the strapping Lt Joe Cable denies himself the fulfilment of a future with an innocent Tonkinese girl with whom he’s fallen in love out of the same fears that haunt Nellie. When Emile is recruited to accompany Joe on a dangerous mission that claims Joe’s life, Nellie realises that life is too short not to seize her own chance for happiness, thus confronting and conquering her prejudices.

‘South Pacific’ promises to be a night you will remember for a long time to come! Directed and staged by Shaun Aquilina (Opera Holland Park, Northern Ireland Opera), and conducted by Brady Mould (The Sound of Music (Cyprus), West Side Story (Birmingham), Adrian Mole (West End)).